Neil is a local lad that like may has been effected by the Cancer through a friend of family member. As a result, Neil threw him self into a challenge that removed him from his comfort zone and meant that he had to take time out of his busy schedule to be able train for something new.

When Neil took to the ring he had already won, raising thousands of pounds for the charity and helping to spread the awareness, what happened in the ring was irrelevant, but he went out fighting.
Aquarius were very proud to contribute and even more so, they were delighted with Neil’s achievements. 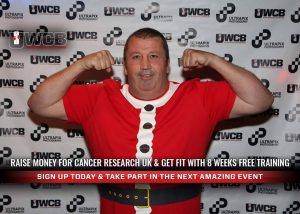 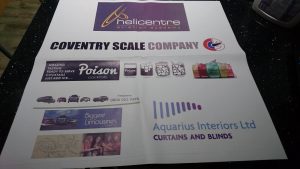